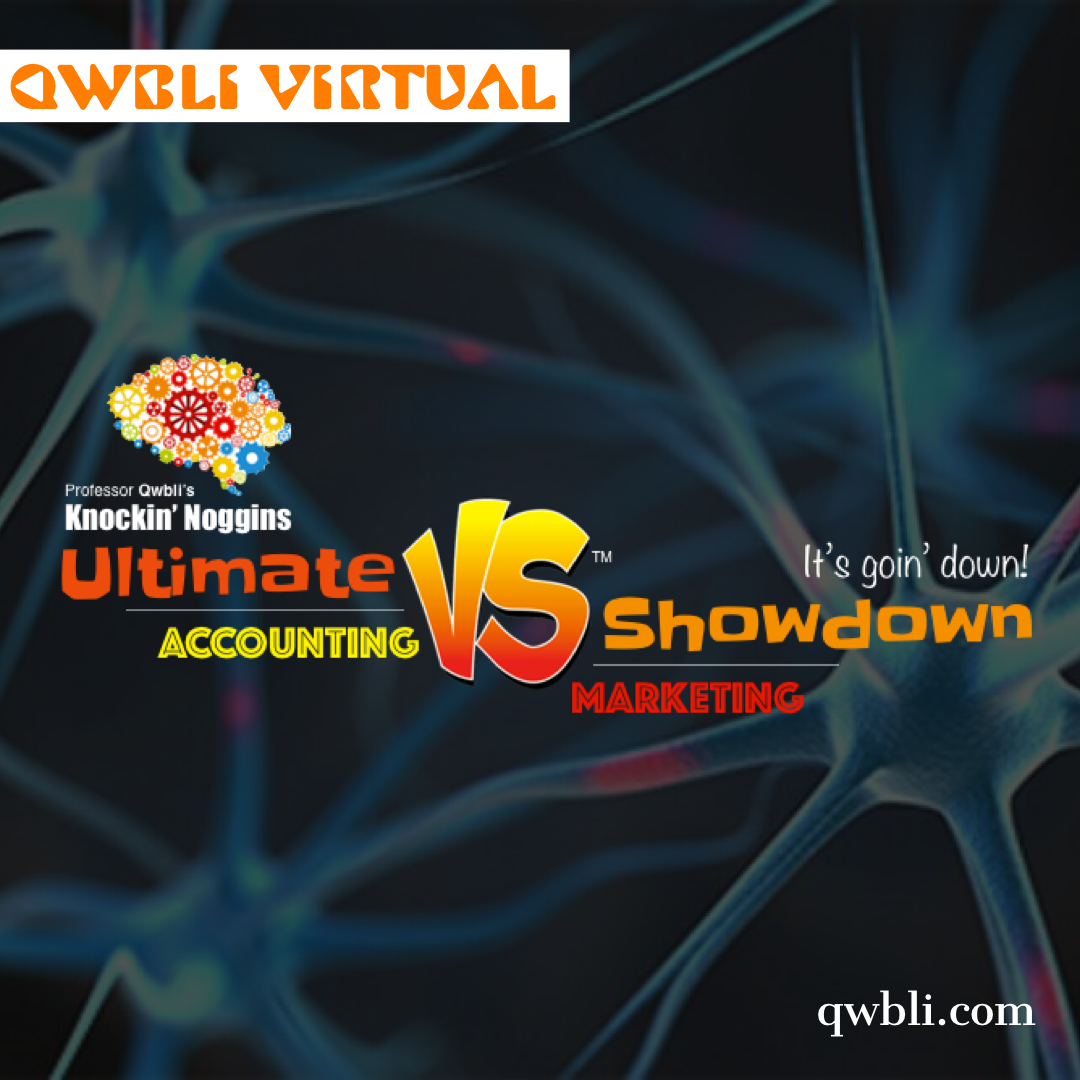 The THIRD Knockin' Noggins spin-off is Ultimate Showdown! This one is a head to head challenge between two parties vying for supremacy! The first of these events pitted the marketing department of a large firm against their accounting department and, man, you should have heard the trash-talking from those accountants! Unfortunately, they weren't able to back it up and got destroyed. They still have not lived it down. We've had a women's basketball team take down the men's team. We've seen Buckeye fans down Wolverine fans - again. We've even had teachers take on their students.
Do you have a rival team, organization or company? Or, maybe a friendly competition between friends or co-workers? Then it is time to get it on and put the supremacy debate to rest with one EPIC Knockin' Noggins Ultimate Showdown!
Teams will compete via Knockin' Noggins - a unique combination of brain teasers, board games, trivia, riddles and conundrums in a hi-octane game show format - to claim bragging rights!
This is a brain-boosting, laughter-inducing, hi-octane event that will require wits, collaboration, effective communication, creativity, perseverance and grit to gain supremacy over your opponent, so Let's get it on!